Fly-tipping is defined as illegal deposit of any waste onto land that does not have a licence to accept it, demonstrating that flytipping (or fly-tipping) is both a crime against the owner of the land and an environmental problem.

Choosing to fly tip rather than disposing of waste in the proper way [attracts a] level of fines [which] should act as a deterrent for others who are thinking of fly tipping. The council will not hesitate to find and prosecute those responsible.

The worst areas in Kirklees as revealed by the Huddersfield Daily Examiner are Batley, Birkby, Dewsbury, Fartown and Heckmondwike. Batley has more than three times the number of reports compared to Deighton.

Fly-tipping in Huddersfield in the News

“Huddersfield Takeaway Owner Is Fined” via Kirklees Together. A takeaway Owner was fined nearly £3000 for flytipping outside his premises, showing that fly tipping is not something that happens in remote places..

“128 incidents of fly tipping in Batley in 2017/18”: Huddersfield Daily Examiner reports that Kirklees Council was called out to 128 incidents in Batley last year, one of the highest rates in West Yorkshire.

“Landscaping firm owner has to pay more than £2500 for fly tipping in Leeds.” Leeds Live reports that small business caught on CCTV dumping waste in Wortley will have to pay a hefty fine. 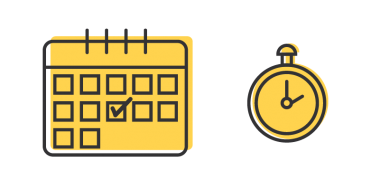 How to deal with flytipped waste in Wakefield

It used to be that dealing with waste meant a trip to one of Huddersfield’s  Five Household Waste Recycling Centres. This option is no longer available to businesses, and the Council themselves indicated that costs for waste disposal by landfill will continue to rise.

What businesses have to do 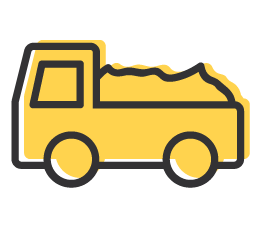 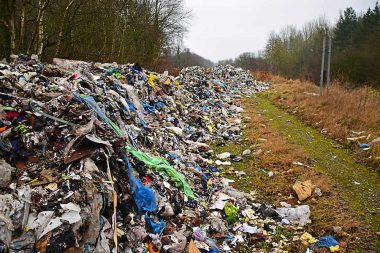