Below are some images of a recent fly tipped waste removal in Sheffield and Huddersfield.

In both instances rubbish has been tipped by illegal waste carriers.

The kinds of waste tipped included:

Yes Waste were contacted by a facilities management company to conduct the emergency rubbish removal. We were able to remove all the fly tipped waste within 24 hours of the initial instruction. All the waste was disposed of at fully licensed commercial waste transfer stations. 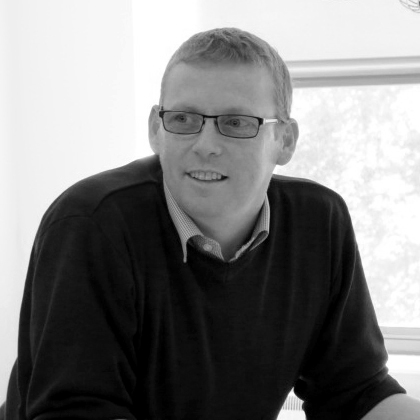 Hi, I’ve been writing articles for over 17 years with the aim of creating content to help people make an informed decision.